ADA, Okla. (June 24, 2021) – Ted’s Tacos and Cantina has finalized plans to open its third location, slated to welcome guests later this year, in Ada. The fast-casual concept, which is operated by the Ted’s Cafe Escondido team, will be located at 1529 Hoppe Boulevard.

“Expanding to Ada was a big priority for our team, so we couldn’t be more excited to open our doors to the incredible people in the area,” said David Foxx, Ted’s Chief Operations Officer. “As an Oklahoma company, we are thrilled to be able to serve more folks in this state with our vibrant new concept.”

The Ted’s Tacos and Cantina menu is headlined by The Wet Taco, a quesa birria masterpiece crafted with slow-cooked Birria and cheese on corn tortillas, grilled to order and served with onions, cilantro, lime and a beef consommé for dipping.

In addition to The Wet Taco, the Cantina offers birria tortas, various specialty tacos, sheet pan nachos, loaded waffle fries, build your own burritos and bowls, and a wide selection of drinks. Brunch is also available at the Cantina on Saturdays and Sundays.

Ted’s Tacos and Cantina operates its flagship location in the Uptown 23rd Street District in Oklahoma City and is scheduled to open its second location in Ardmore later this summer.

“It’s an exciting time for us as our Ted’s Tacos and Cantina concept continues to grow,” Foxx said. “Our guests have been happy with the atmosphere we’ve cultivated and the addition we’ve been to the Uptown 23rd Street District, and we look forward to bringing that same energy to Ada.”

For more information and to sign up for e-mail updates, visit TedsTacoCantina.com. 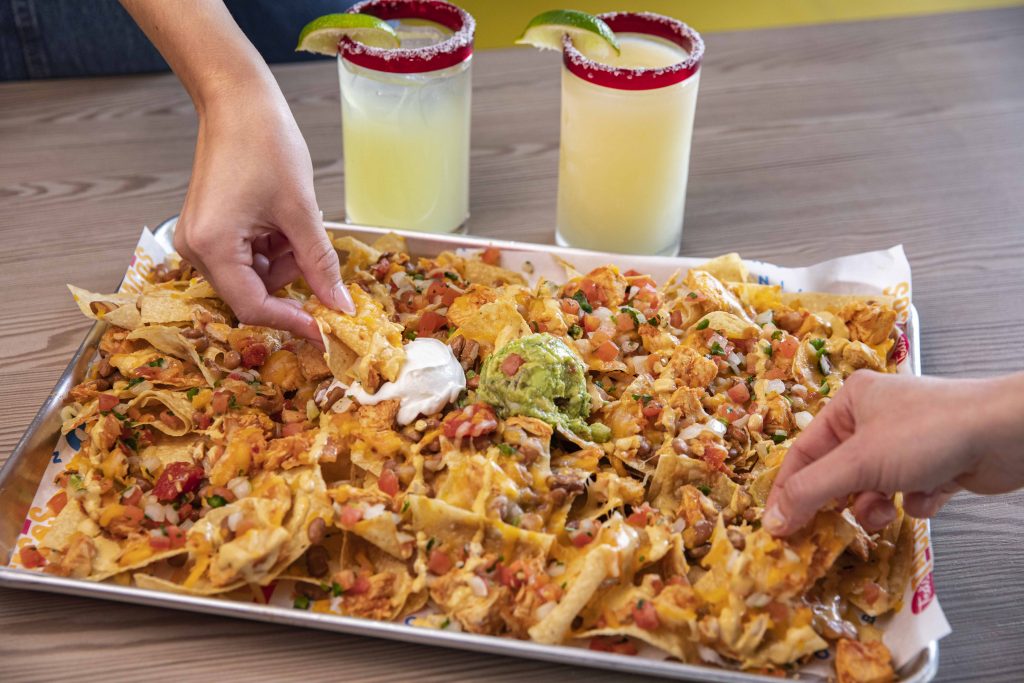 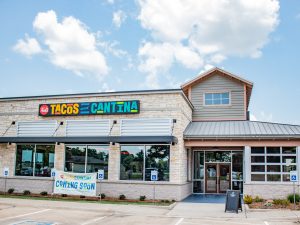 Ted’s Tacos and Cantina opening in Ardmore on July 19

Ted’s Tacos and Cantina opened the doors on its second location in Ardmore on Monday, July 19. 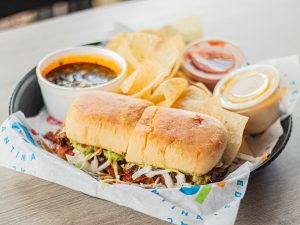 Birria tortas added to Cantina menu The love for The Wet Taco runs deep. But there’s room for more birria in your life, right? Ted’s 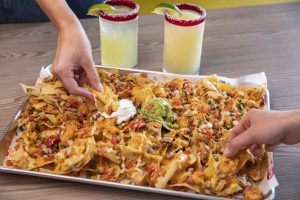 Ted’s Tacos and Cantina to open third location in Ada