TED'S TaCOS and cANTiNA To OPen lOCatIon IN STillwATer 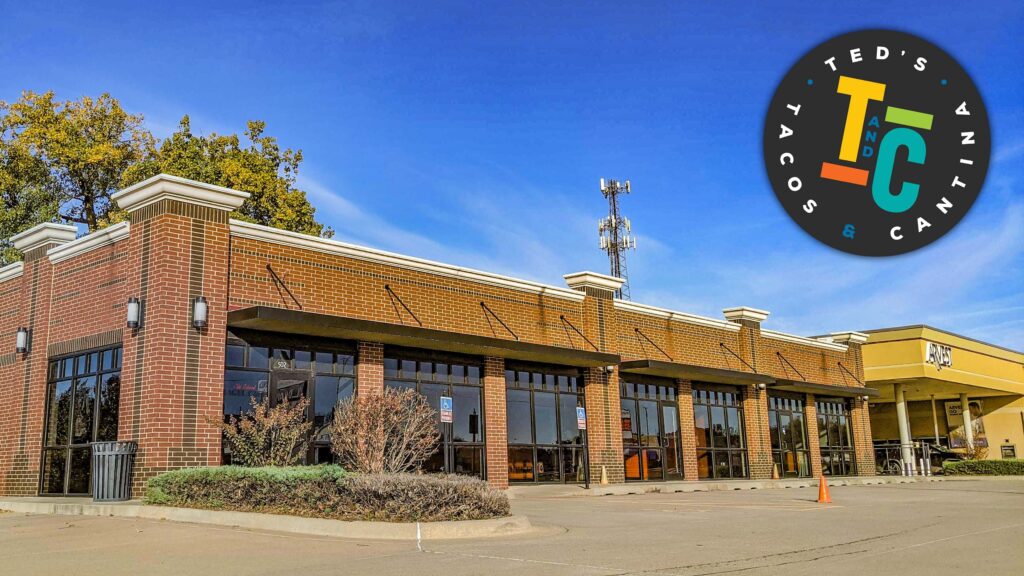 STILLWATER, Okla. (Nov. 18, 2021) — Ted’s Tacos and Cantina has finalized a fourth location, which is set to open in Stillwater early next year.

The fast-casual concept, which is operated by the same people behind Ted’s Cafe Escondido, will be located at 502 N Main Street, standing less than a mile from Boone Pickens Stadium and Oklahoma State University’s campus.

“It’s been a goal of ours for a very long time to find a home in Stillwater and serve the amazing community there,” said David Foxx, Ted’s Chief Operations Officer. “It’s an incredible town that we’re eager to open our doors up to next spring.”

Ted’s Tacos and Cantina offers a variety of specialty tacos, burritos, appetizers and drinks, as well as an exclusive brunch menu from 9 a.m. to 2 p.m. on Saturday and Sunday.

The Cantina menu is headlined by The Wet Taco, which comes loaded with slow-cooked beef Birria and cheese inside two corn tortillas. Each Wet Taco is grilled to order and served with onions, cilantro, lime and a beef consommé for dipping.

Each Ted’s Tacos and Cantina meal also comes with complimentary chips, queso and salsa, packaged specifically for each guest, whether they have time to sit down or are on the go. Each store also offers a variety of fiesta packs that are perfect for tailgating and watch parties.

The Cantina features two Happy Hours — one in the late afternoon and another an hour before close. Plus, Happy Hour runs all day every Sunday.

“Whether you’re looking to pick up food for the family or get drinks with your friends, Ted’s Tacos and Cantina is truly a place for everyone,” Foxx said. “Our team is thrilled we will be able to bring this fun, new concept to the Stillwater area.”

Ted’s Tacos and Cantina operates its flagship location in the Uptown 23rd Street District in Oklahoma City with additional locations in Ardmore and Ada. 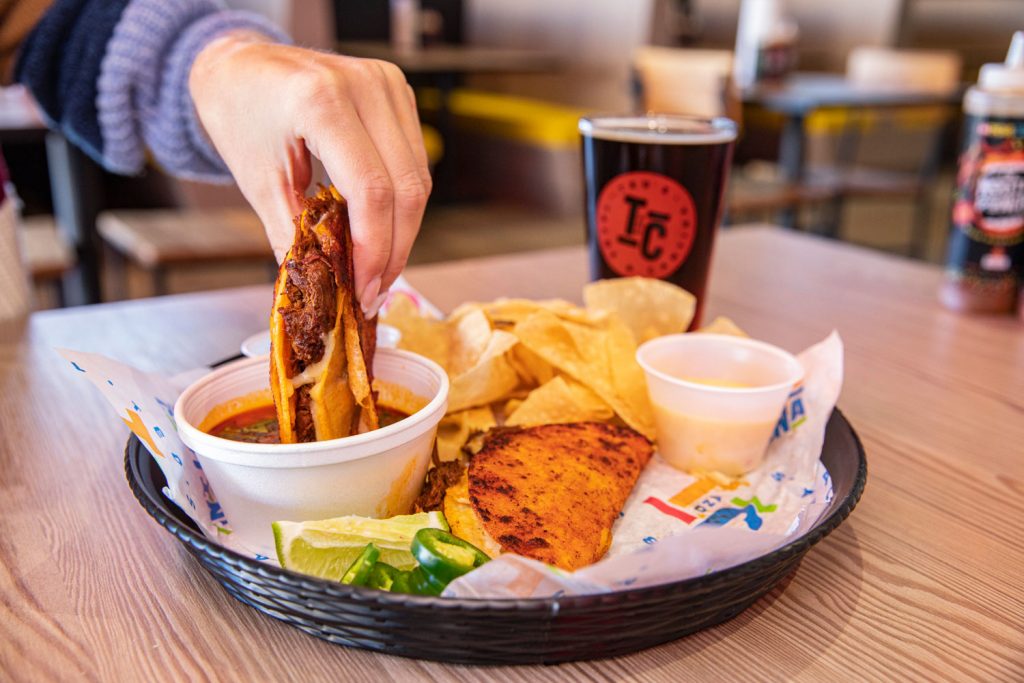 More about Ted's and Tacos Cantina

Ted’s Tacos and Cantina is a fast-casual Mexican restaurant offering specialty tacos, shareable appetizers and build your own margaritas that provides a relaxing atmosphere perfect for drinks after work or watching the big game with friends.

Ted's Tacos and Cantina in Stillwater 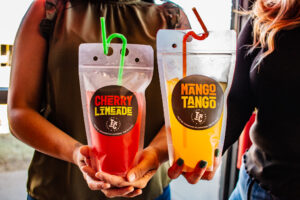 Ted’s Tacos and Cantina introduces pouches on the patio 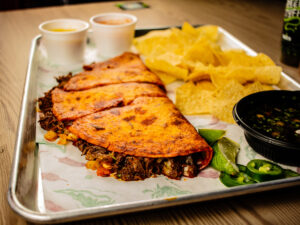 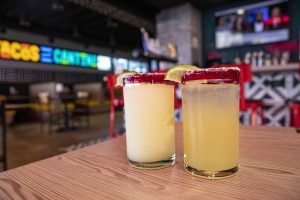