Ardmore, Okla. (May 11, 2021) – Ted’s Tacos and Cantina, a fast-casual concept operated by the Ted’s Café Escondido team, is set to open its second location later this summer in south-central Oklahoma. The new restaurant will be located at 2401 12th Ave NW #105 in Ardmore, OK.

“We’ve had our eye on Ardmore for expansion, and when the right property finally became available, we jumped on the opportunity,” Ted’s Chief Operations Officer David Foxx said. “Our team is excited to bring our new concept to Ardmore and to be a part of this growing area of Oklahoma.”

Ted’s Tacos and Cantina’s menu features specialty tacos, sheet pan nachos, loaded waffle fries, and build your own burritos and bowls. The Cantina’s must-try feature item is The Wet Taco, a quesa Birra taco made with slow-cooked beef Birria and cheese on corn tortillas, grilled to order and served with onions, cilantro, lime and a beef consommé for dipping.

Currently, Ted’s Tacos and Cantina operates one location in the Uptown 23rd Street District in Oklahoma City, and according to Foxx, has seen significant success since opening late last year.

“Our guests have raved about our new menu and really enjoy the casual, easy-going atmosphere we’ve created with our space and large patio,” Foxx said. “We’re now able to take all we’ve learned there and bring it to this new space in Ardmore and create the same unique and fun experience the community is sure to love.”

Ted’s Tacos and Cantina is currently under construction, with a goal of opening later this summer. Join the email list for the latest updates! 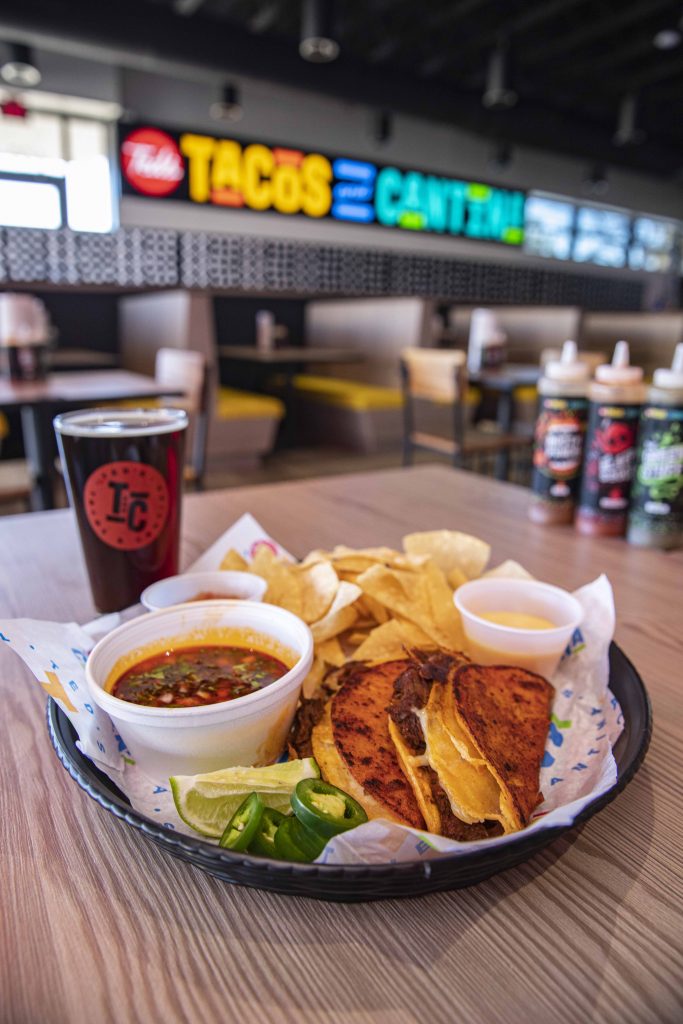 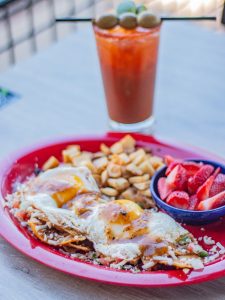 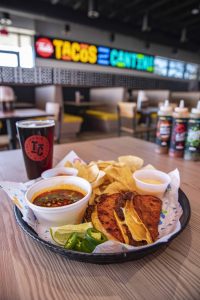 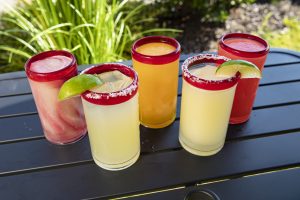 Mom wants margs and we got ’em for her! In celebration of mom, we’ll have our Happy Hour specials available all day long this Sunday!